The word grape varieties indicates the “variety of vine“. It is from vines that depend all the characteristics of each wine. In fact, every vine has specific peculiarities, which vary according to cultivation characteristics (resistance to climate and parasites, exposure to sun, type of soil, etc…) and enological characteristics (size and shape of berries and seeds, thickness of the skin, sugar content, level of acidity, tannins, etc…). In Italy there are a great number of autochthonous grape varieties. In 2019, as many as 545 wine grape varieties and 182 table grape varieties had been registered. Globally, on the other hand, there are more than 1300 varieties of wine.

Grape varieties: what they are and how many there are in Italy

Therefore we have seen that grape varieties represent the different varieties of vines. Varieties which are present in Italy in great number and which differ according to many characteristics. Viticulture is the science which deals with the cultivation of vine, and it is from this discipline that it is possible to learn the many varieties of vines present in our country, as well as their classification divided into precise categories.

Geographical spreading is influenced by local traditions as well as by trade. This has led some autochthonous vines of specific regions to spread on a large scale, soon becoming international wines. This is what happened to the famous Amarone della Valpolicella which, from being a “local” wine, soon became known and appreciated, first at regional level, then at national level and finally in the whole Europe. An unprecedented success!

Varieties in Italy and in the world are really many. With time they have been classified in precise categories, in order to rationalize the order. The criteria used for classification are different. Among the most known and used ones, we find: 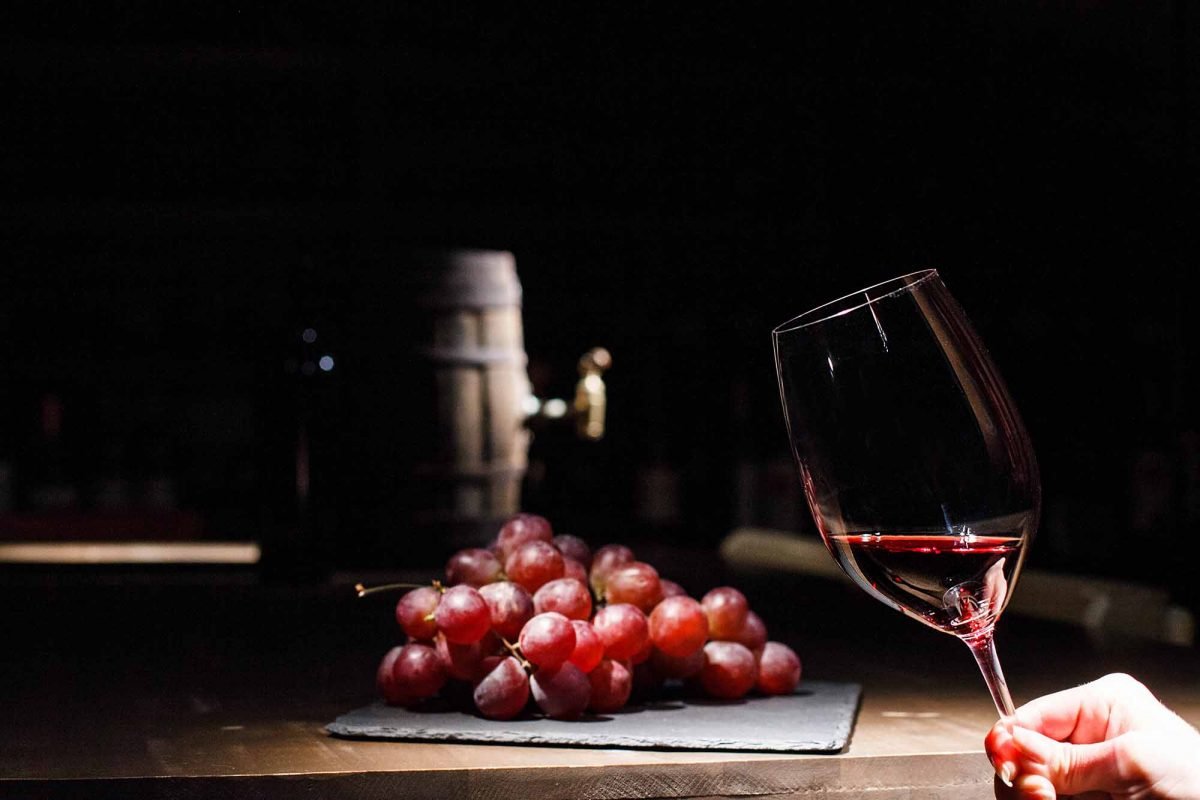 Usually the most obvious method is the one based on the color of the berry (black, white, red or grey). However, as we can see from the previous list, the classification can also be done according to the origin (autochthonous, national, international), or according to the aromatic molecules the grape has. The various characteristics have, with time, defined specific families of grapes. Families can have specific characteristics mixed among them. Therefore it is possible to find a family having in common the origin, some ampelographic aspects, or, in other cases, simply the name.

Ampelography is the discipline which studies, identifies and classifies grape varieties. According to this discipline, the colors of grapes, explicitly characterize the various grape varieties. Therefore we find white berried grapes (such as Garganega, an autochthonous white berried grape from the provinces of Verona and Vicenza, from which is produced, after the harvest, the Passito Veneto di Garganega), black berried grapes (such as Corvina, Corvinone, Rondinella, Oseleta, Negrara, the grape used for Amarone della Valpolicella, Recioto della Valpolicella and Corvina Veronese), pink and grey.

In Italy white berried grapes are more than 200, black berried are 300, less than 10 are pink and only 1 is grey berried.

Aromatic grapes include all those types of grapes having a strong aroma, marked and easily recognizable even by the ones who are not experts. The aroma contained in the grape is also found in the wine itself.


In this case the aroma of the grape is also found in the wine produced, but in a more tenuous and bland way.

The etymology of the word “autochthonous” comes from Greek and means “same soil“. In other words an autochthonous vine is a vine which belongs to the same place, to that specific soil and territory. Grapes originating from a place are called autochthonous when they are always cultivated in the same territory. It is a rather difficult classification, because there are many factors involved: size of the cultivation area, size of the territory of origin, etc… If we want to generalize, it is possible to say an autochthonous vine is the one for which the area of origin and the one of cultivation coincide.

These are the globally known ones.

They are vines obtained by crossing different varieties, with hybridization processes, practiced to modify some characters, or to exalt others.