Ampelography is a term derived from Greek, more precisely from the sum of the two words ampelos=vine and grafia=description. Consequently it indicates the study which identifies and classifies grape varieties. A practice which is based on many factors, such as, for example, morphological characteristics of the various types of vines, areas of origin, as well as molecular ampelography. Let’s start to know and understand better this vast and complex discipline.

Therefore ampelography is the study of vine and grape and it is used to recognize and classify vines. It is a relatively recent discipline which studies the characteristics of every variety of vine, therefore allowing the classification of peculiarities and specificities. This subject was born and established around 1800’s thanks to the work of some famous scholars such as the French Odart and the Italians Giuseppe di Rovasenda, Girolamo Molon, Giorgio Gallesio and Giuseppe Acerbi.

The goal of these first ampelographers was to know and distinguish the many grapes, in order to identify the best ones to be used for the production of quality wines. The Italian government, already in 1872, defined the Italian General Ampelography, that is a project which supported and recognized the importance of this discipline.

In the 1900’s Ampelography has greatly increased thanks to the progress of viticulture and science. It was during this century that commissions of worldwide character were established in many European countries, in order to draw up and catalogue every variety of vine. In the end they established the famous National and Regional Registries of Wine Grape Varieties. Here it is possible to consult the National Registry of Vine Varieties where are present, among the others, Corvina, Corvinone, Rondinella, Oseleta and Negrara which make up the base blend of Amarone della Valpolicella and Recioto della Valpolicella.

Ampelography is distinguished in two different types: traditional and molecular. Both widespread and well established, they are based on different factors and specific characteristics in order to identify and categorize different grape varieties. 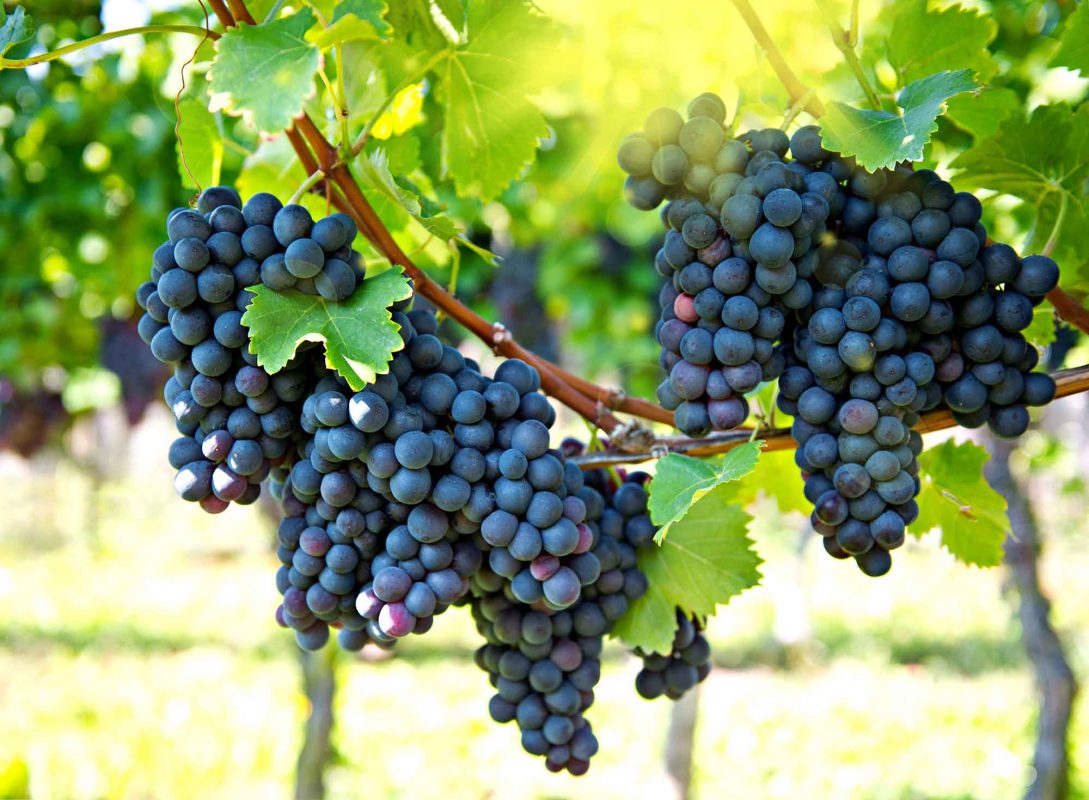 We said ampelography studies the existing varieties of vines. The traditional formula of this discipline, very broad and complex, examines every single organ of plants: buds, leaves, fruits, grape seeds, shoots, trunks, roots and flowers. Thanks to this subject it has been possible to classify and catalogue every vine, obtaining specific cards which contain ampelographic descriptors. It is the careful and detailed description of every single characteristic that distinguishes every plant in every single part.

Among the most important ones we can mention:

There are many others and this short list is intentionally simplified in order to explain what ampelographic descriptors are and what they are used for.

As fascinating as traditional ampelography can be, with time, it became clear it had limitations. Limitations related to the very characteristics of plants which are influenced by the environment and by their nutritional and sanitary status.

However, there are new methods of varietal identification. These methods are based on the study of DNA. In fact, all the characteristics highlighted by traditional ampelography have the same genetic base. As the DNA composing the cells of the various plants is always the same and can be taken indistinctly from the leaves, rather than from the roots, or from the shoots, the identification is done through the recognition of specific markers.

The markers are nothing else than specific portions of DNA that allow to identify the variety of vine. Only in this way it is possible to recognize the genetic polymorphism. Molecular labeling and DNA sequencing have allowed early access not only to the phenotype, but also directly to the genotype, without having to wait for a complete development of the plant.Some markers used in this technique are:

It is specified that, to date, except in some particular cases, molecular ampelography does not allow to distinguish clones of the same grape variety. In fact, the intravarietal difference at the level of microsatellites is very small.