In the previous article: “Vinification: all about the process of transforming must into wine” we discussed in detail the subject of vinification. We have seen what are the steps that characterize the whole process of wine making and the different existing types. Now we know there is red, white, rose and carbonic vinification. In particular, carbonic maceration is a vinification technique used for the production of young wines. Let’s learn more about what it is and how it works.

Carbonic maceration: what it is

This technique is used in Italy for the production of nouveau wines and in France for the production of Beaujolais nouveau. In few words, carbonic maceration consists in putting whole bunches of grapes, not de-stemmed, inside an hermetic tank (autoclave) saturated with carbon dioxide, or other inert gas. The time of permanence inside the container varies according to the product to be obtained. It can range from few hours to many days.

With this technique are obtained very colored and fruity red wines with a low content of tannins. In practice they are red wines ready to drink, but without the structure needed for aging. According to Italian law, in the production of nouveau wine is to be used carbonic maceration on at least 40% of grapes. The remaining 60% can be obtained with the traditional wine making techniques.

When we talked about viticulture or grape varieties, we went into detail about the subject in order to discover every facet and secret. We want to do the same now with carbonic maceration. Let’s see then, in a deeper way, what the real procedure consists in.

Whole bunches of grapes are put inside a hermetically sealed steel container, called autoclave. The container is provided with a grate placed at 15-20 centimeters from the bottom. The bunches are subjected to gravity pressing. The juices collected from the pressing begin to ferment, thus producing carbon dioxide. The whole container is previously saturated by carbon dioxide. In this way the internal temperature rises up to 30° C (86° F). 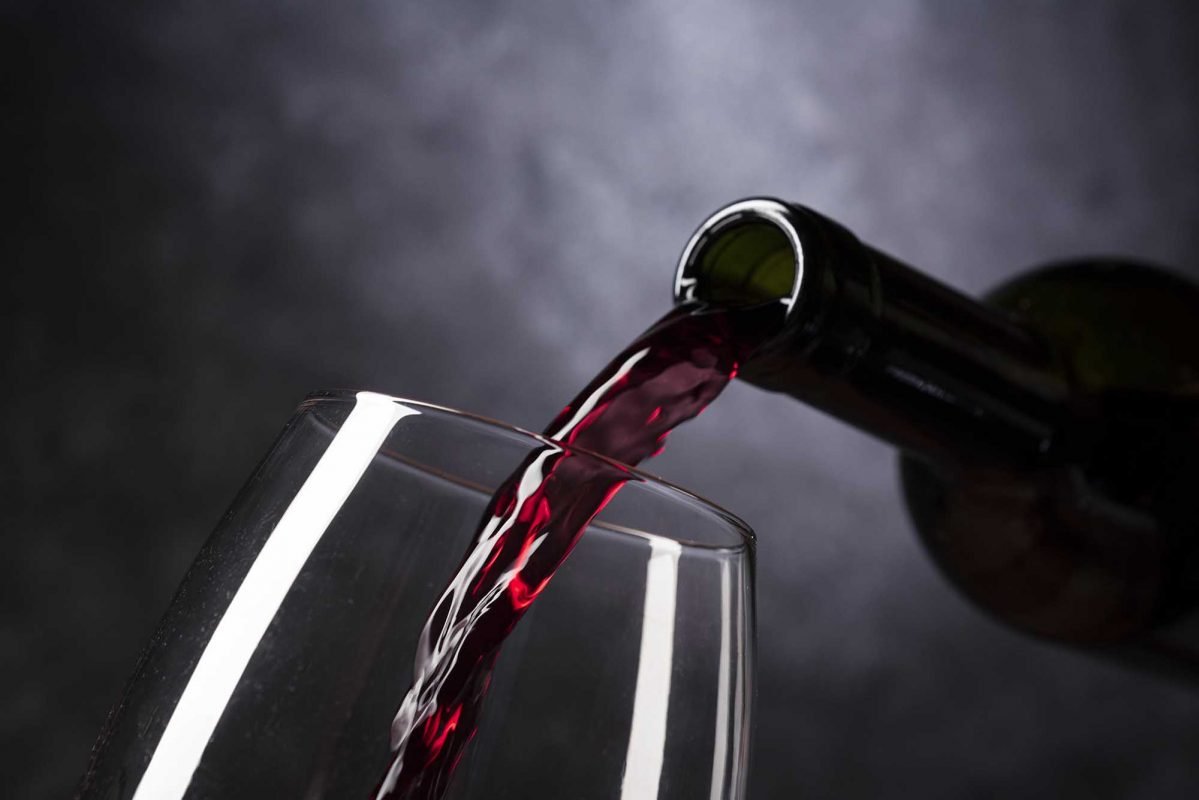 At such a high temperature, fermentation also begins to happen inside the whole berries. Such fermentation is called intracellular alcoholic fermentation and is caused by the absence of oxygen. The lack of oxygen forces grape cells to switch to anaerobic metabolism. The passage allows the production of alcohol at the expense of sugars and malic acid, which strongly decreases. As byproducts of the carbonic fermentation are also formed a lot of glycerine and some secondary aromas such as ethyl cinnamate, with a characteristic aroma of strawberry and raspberry.

Fermentation lasts from 7 to 20 days, a period of time during which grapes are crushed by their own weight and drop, through the grate of the autoclave, some liquid, which drips directly into the tank below. At the end of this time, the pressing of the grapes is completed in the traditional way. The residual sugar is transformed into alcohol in a conventional way.

Vino novello: definition, characteristics and difference between Italy and France

The novello wine is obtained by carbonic maceration and sold the same year of the harvest from which it comes. It is a wine characterized by fruity aromas, smooth and harmonious to the taste. It has very low tannins and it is immediately ready to drink. It differs from new wine because it is produced with different wine making techniques.

In Italy the denomination of “vino novello” is regulated by the Ministerial Decree of October 6th 1989, subsequently modified by the Ministerial Decree of August 13th 2012(this is in italian). As we said, in order to be called “vino novello” in our country, 40% of grapes must be vinified by carbonic maceration. The remaining 60%, instead, can be processed with classic wine making techniques. In commerce it is possible to find new wines with a percentage of wine obtained by carbonic maceration which is very variable (from 40% to 100%).

With our cousins from the other side of the Alps there are fundamental differences: