Wine bottles are a fundamental element in the wine making process. No matter how strange it may seem, materials, shapes and sizes influence the preservation and development of wine. Glass is still the obligatory choice for bottling wine. It is a material capable of keeping the liquid content for a long time, keeping intact its organoleptic properties (provided the rules of wine keeping are respected). Bottles are not all the same, just like the wines stored inside of them are not the same. It is fair to say every wine wants its exact bottle. Even though the most used wine bottle in the world is the classic Bordeaux bottle of 0.75 liters (0.75 gallons), it is not the only one that can be found in the shelves of stores, supermarkets and wineries.

Even though today glass bottles used to keep wine are very common, the marriage between wine and glass is relatively recent. In fact, the first experiments about keeping wine in glass containers date back to 1650. As a matter of fact, even though glass bottles already existed some time ago, they did not have the right size, thickness and resistance to contain the precious alcoholic beverage. Before, wine was kept in wooden casks. From there it passed to jugs, or similar accessories, to finally end up in glasses on the tables of consumers.

It is true there are many types of bottles, which also have different names, according to their capacity to contain contents, or for other factors. However, it is also true that every bottle has fundamental characteristics common to all the others. Among these, we can mention: 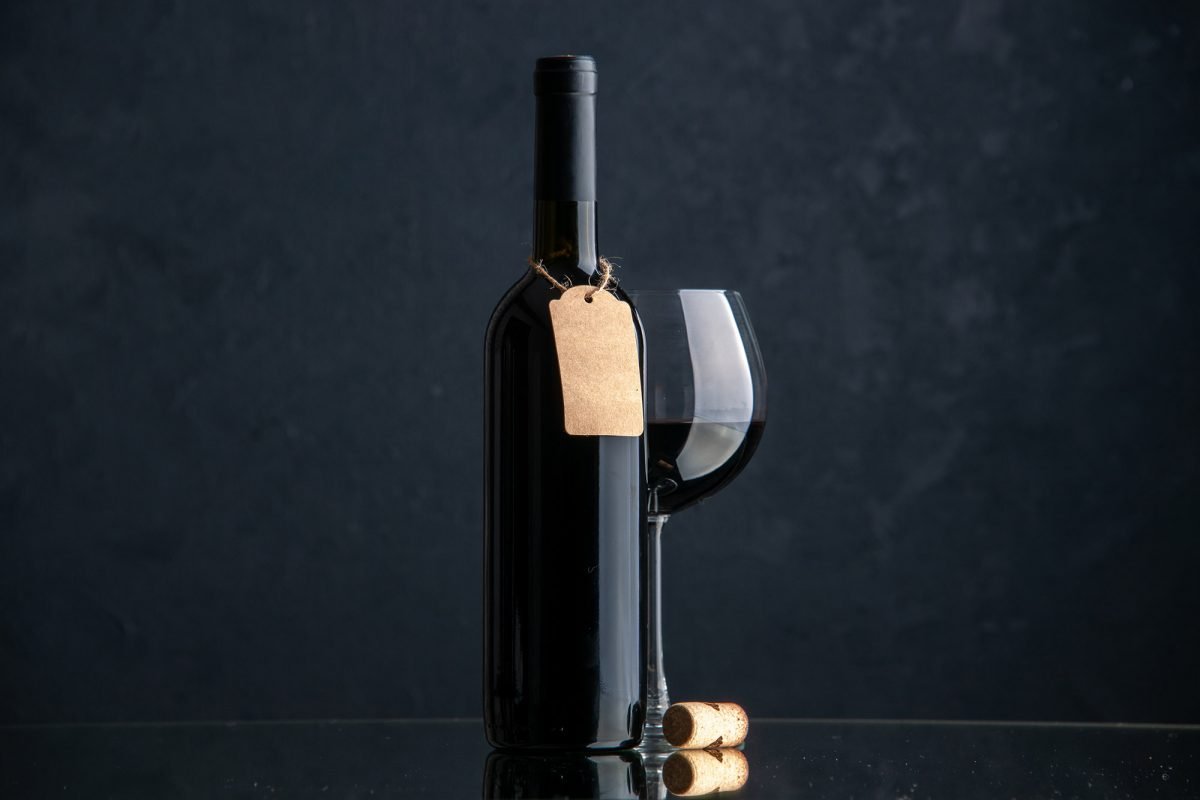 
As we said there are many shapes and many sizes that characterize the various wine bottles. The most common and used one is the Bordeaux bottle. Also used to keep Amarone della Valpolicella, Recioto della Valpolicella as well as Corvina, Bordolese is a bottle which originated near the French city of Bordeaux. It has a cylindrical shape, accentuated shoulders and short neck. It is usually used for bottling still wines. Colors differ according to the type of wine kept, to the production area as well as to one’s taste. They range from the classic transparent white, to dark green, to brown.

Besides Bordeaux, there are also other types of bottles:

It is called French bottle because it is from Burgundy. It always has a cylindrical shape, but this time it is slimmer and has a longer neck. It is used for red and white wines.

Another bottle of French origin, this time from the Champagne area. It is mainly used for champagne wines. The shape is similar to the Burgundy one, however the glass is thicker and more resistant. Moreover the ring is very protruding in order to allow a better grip of the cage of the cork.

This bottle has its origin in the Rhine and Alsace area. It is mainly used for bottling white and rose wines. It is slender, without shoulders and without any indentation at the base.

It is very similar to Burgundy, but this time its origins are Italian. In fact, it is a bottle mainly used in the Piedmont area for red wines. It is almost always brown in color and on the shoulder is written: “Albeisa“. Its origins date back to the 1700’s, when it was introduced by producers from Alba to bottle their wines.