Color is one of the predominant characteristics of red wine. Every different type of wine has more or less accentuated nuances and body, due to many factors. However color depends on some specific substances called polyphenols. These represent a huge family of natural, semi-natural, or synthetic organic molecules (about 5000) present in the vegetal kingdom. As the name itself indicates, polyphenols are nothing more than a group of phenolics (aromatic compounds), associated in more or less complex structures. From these groups depend a whole series of unique characteristics, among which, precisely, the color of red wine.

Red wine has a more or less marked intensity and transparency according to the type of grape used for its production. Color, as we have seen, depends by polyphenols present in the skins of berries. Among them, the most important ones are undoubtedly 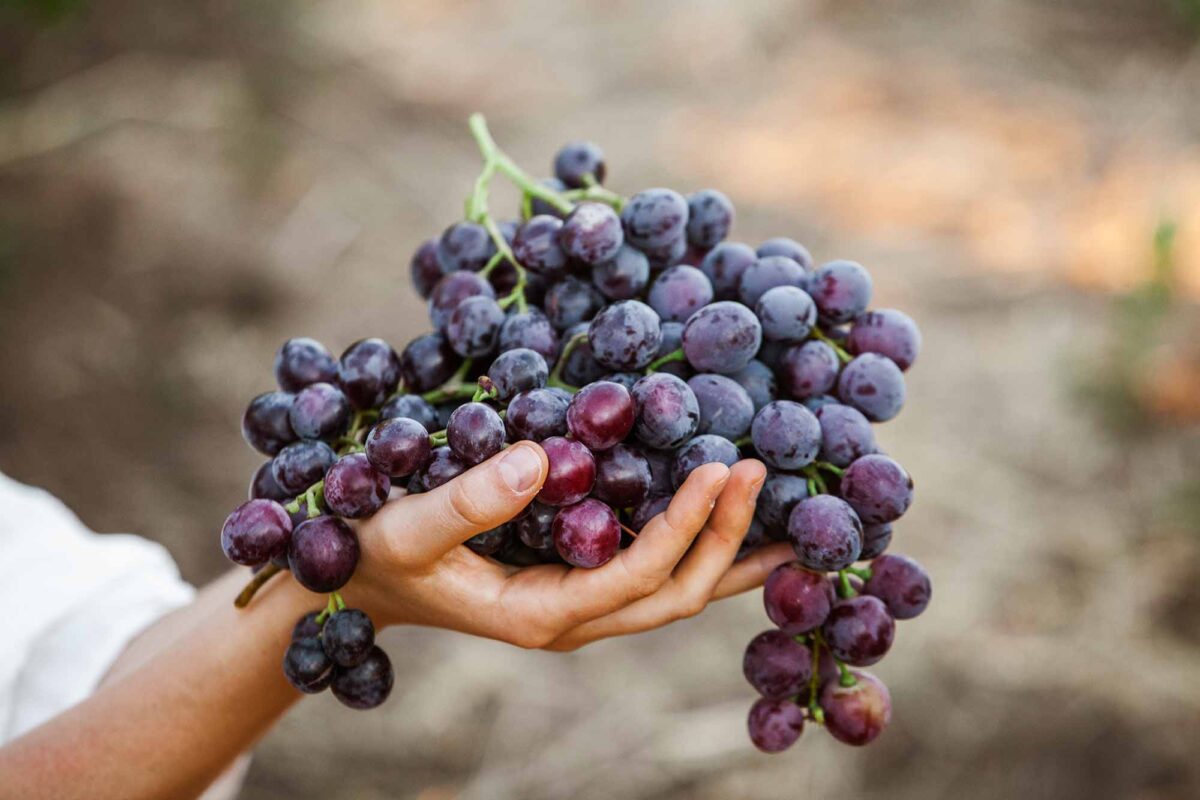 The color of red wine depends on polyphenols. The content of these elements varies according to the grape variety used for the production of the wine. Every grape variety has its own intensity, from which depends, as a consequence, the intensity of the final wine.

Among the variables to which can be attributed a different intensity and/or nuance in red wine, we also find the different production techniques. As a matter of fact, some steps done more or less frequently during production, can determine chromatic variations. In the same way, using a container, rather than another one, can vary the gradation and the stabilization of color. To make a practical example, are responsible for the color

There are also a whole series of external factors which influence the color of wine. Climate, microclimate, soil characteristics, altitude, latitude, exposure to sun, quantity of annual rainfall, etc… It is a set of factors that unequivocally characterizes, not only the quality of red wine, but also its color.

The color that evolves!

Once bottled, red wine does not stop evolving. Its color is not definitive, in fact, but it will tend to change in the course of time. This metamorphosis depends on the oxidation of the coloring substances present inside the wine and it is a natural process.

It is also possible to classify red wine according to the tonality of its color. In fact, we can find

Purple is a tonality which belongs to young and lively wines, usually tannic and sapid. Ruby instead is consistent with red wines of medium concentration and aging. The latter are balanced and have an excellent state of preservation. Garnet tonality instead is synonymous of great intensity and long aging. To this category belong the most mature red wines, in which the sensations of smoothness prevail over the ones of hardness. A color which is easily found in wines which are aged for long periods in wood. A perfect example is Amarone della Valpolicella.

Lastly, orange red, is the color found in wines which have been aged for a very long time, very smooth and at the end of their evolution.