In the last few years, it has become more and more important in the food and beverage sector to be more welcoming to eating styles and eating necessities that might be a little different from the usual dietary plans that have become more common precedingly. Therefore, also wine cellars have decided to produce more and more quality wines that could be fit for more dietary restrictions. One of the most important ones, that have become central in the wine production process and that has become essential for Italian wines producers is the presence or absence of gluten. 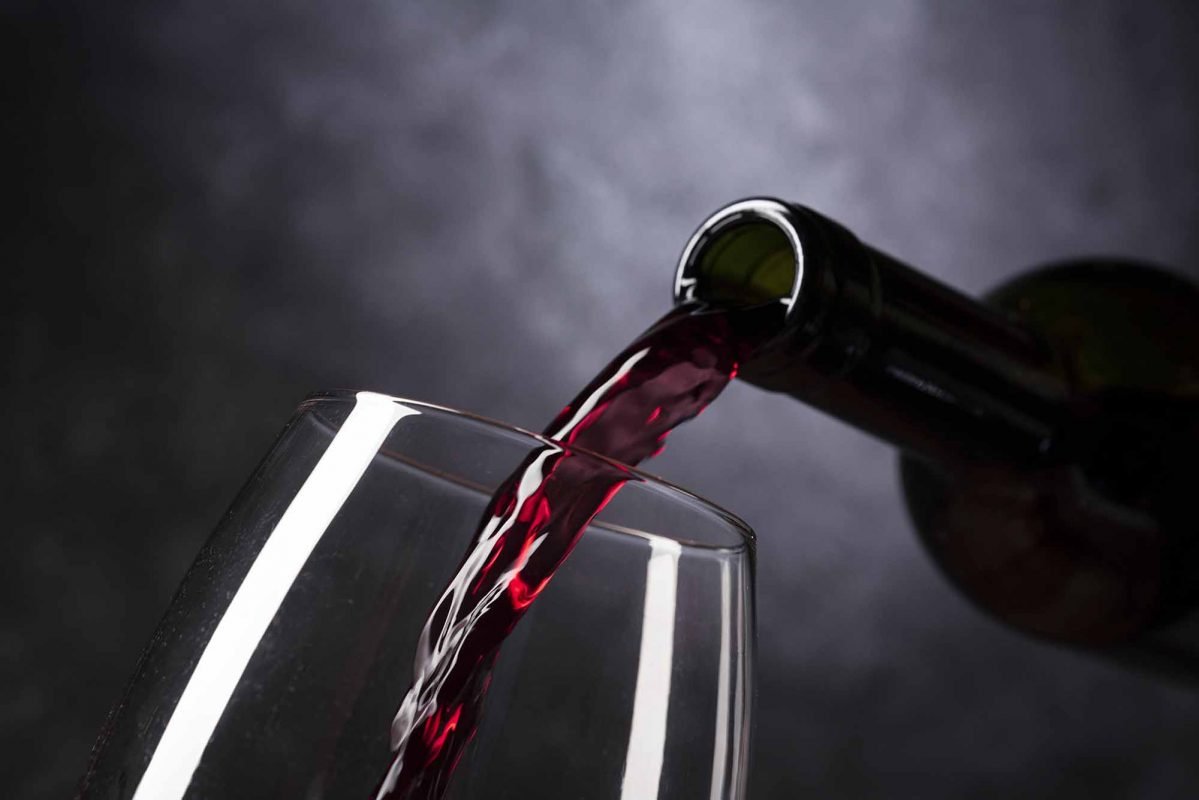 However, some questions can come across on this subject: what is gluten, what ‘gluten free’ means and, finally, if wine is gluten free or not?

First of all, let’s define gluten and gluten free food and beverages: it is a structural protein, which can be usually found in certain cereal grains, such as wheat or other grains. Although this term refers only to wheat proteins, nowadays the medicine literature defines, with this name, also other cereal proteins, such as prolamin and glutelin. It is important to understand this, because many people can be triggered by these proteins and present celiac disease. In order to avoid that, they have to assume gluten free food, or food that does not contain these substances.

Now that it has been established the meaning of this expression, it is essential to ask if wine is gluten free or it could become that. The answer to this question is a little bit complex: in fact, unscented wine can be naturally considered gluten free. However, during the wine production process, products and materials with gluten could be used, and therefore, it can be contaminated. So, whenever you want to buy a fine wine such as Recioto della Valpolicella Classico, Amarone or many others, you should take int consideration this aspect.

When it comes to gluten free wine, it is vital to discover more about gluten cross-contamination, which indicated the process of the wine coming to touch gluten, through any part of the production, which could contaminate the wine itself and transfer in it some gluten. Even if we already stated that unscented wine does not have gluten, it can contain it or get in touch with it during the process. In particular, this phenomenon does not happen in the first step, the fermentation of grapes, but in the fining step, in which substances that can potentially include gluten can be added to help clarify it.

In particular, fining agents bind with unwanted particles and debris in wine, which can then be filtered out so the wine appears clearer, but at the same time, they can bring some gluten in the bottle and contaminate it. According to studies, the percentage of gluten found in wines in these cases are still too low to be risky (more particularly, 20 parts per million (ppm, the maximum amount of gluten a product is allowed to still be labeled gluten-free, based on guidelines set by the FDA), but, still is something that you need to research an be aware.

Another important aspect to consider, when we talk about gluten free wines, is also the barreling process. In fact, many wine connoisseurs have stated the issue of wine aging in wooden casks or oak barrels and how this process could influence the presence of gluten, since the barrels are built and sealed with wheat paste. However, studies have also proved, such as in the fining process, that the amount of gluten that could be transferred will always be below the lower limit for these assays of 5 and 10 parts per million and, as a consequence, these wines can still be considered as gluten free.

These steps are only a small part of a whole new world, that revolves around wine and new dietary restrictions, but they are becoming more and more important to know. So, if you want to taste a delicate wine, you should not only ask yourself ‘is red wine good for you?’, you should also take into account these specifics, because they are a pillar to your health.