Organic wine has not always “existed”, or better, it was there, but it was not recognized as a specific category. It was the European directive n° 203/2012 of March 9, 2012 to introduce and recognize this specific denomination. Before that time, organic wine was simply indicated in the label with the wording: “produced with grapes from organic farming“. The regulation on this subject has marked a decisive turning point, as now are also regulated the wine making process of organic wine. Every specification is approved by the Standing Committee on Organic Farming (SCOF). In order to define and recognize in an unequivocal way organic wines from all the others, it was also created a proper logo that certified companies can (and must) put on wine labels.

The production and trade of organic wine are regulated in the European Union by the following directives and regulations: 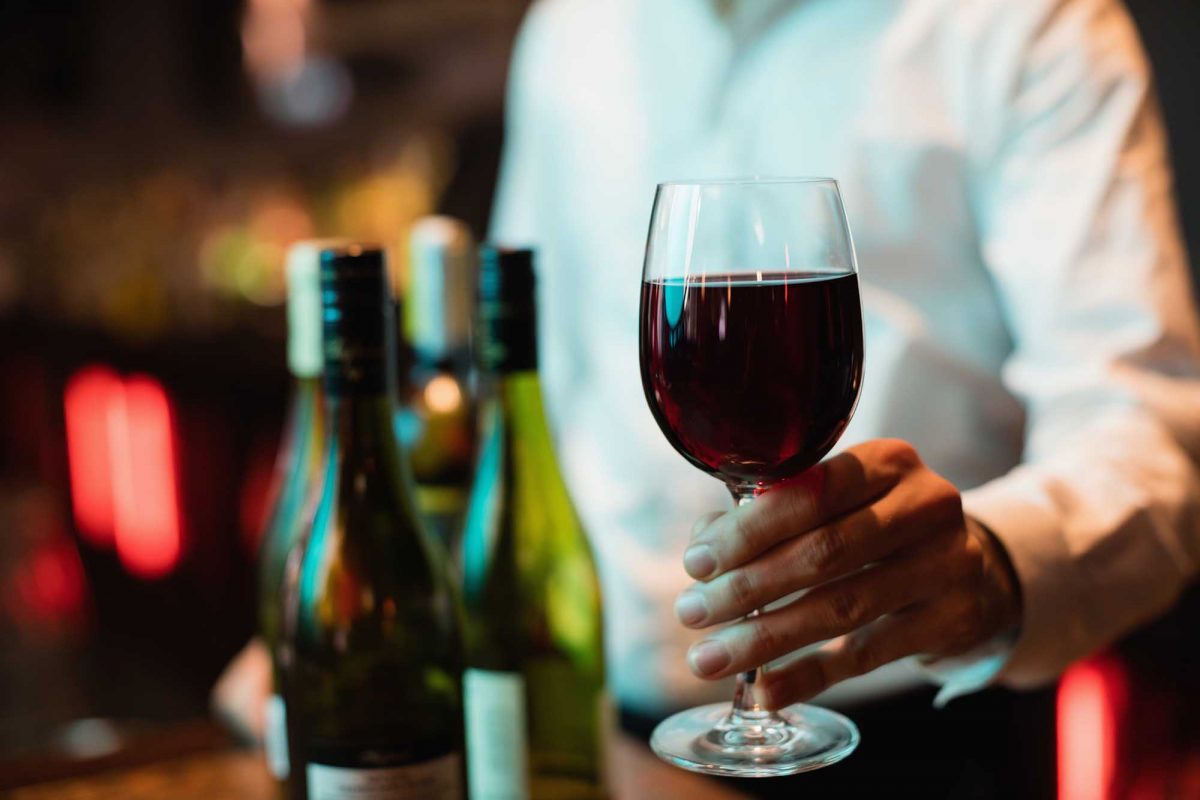 The rules for the production of organic wine are therefore contained in:

Organic wine producers must therefore comply with the European directives for the production and marketing of organic wines. In general, an organic wine producer must use at least half the number of adjuvants compared to a conventional producer. In dry red organic wines the maximum content of sulfur dioxide must be equal or lower than 100 mg/l. In white wines the maximum content is equal to 100 mg/l. In white wines instead it can be equal to 150 mg/l maximum. Italian wines, including Amarone della Valpolicella and Recioto della Valpolicella, have values much lower than the ones set by the EU. And they do it in a natural way as the climate conditions of Italy are much more favorable than many other countries of Europe, the values dictated by European regulations are almost always respected in a natural way.

An organic wine must

Some practices are prohibited, such as:

Substances used for vinification must not be of chemical origin in any way. Alternatives of vegetable, animal and mineral origin are allowed:

Moreover the winery must have an appropriate certification of compliance issued by a recognized certification company. An organic wine has an extra attention to the territory and to the environment. It has a story to tell, linked to the producer, to the territory and to the history of the production area. Every producer can follow his or her own production preferences, however continuing to respect the norms imposed by the European Union for organic wines.

Our cellar has got the RRR certification, the first “certification of sustainable area” in Italy.